The time has finally come, which all Windows Phone 7 users have been waiting in preparation for months. As published on the WP7 Wheres My Phone Update website, most carriars world wide have bgun pushing WP7.5 to its devices. After the recent announcements regarding the approval of 7.5 (a.k.a Mango) being approved by carriers, the Internet has been in a flutter regarding when this milestone update will be released.

Mango has officially been released to almost every Windows Phone 7 device on the market with a few slight exceptions regarding from Omnia 7’s to carrier specific handsets. With these few exceptions its safe to say Microsoft has managed to pull off a World Wide launch of its Mango update.

There has been word around the Internet regarding a bit of a delay with receiving the mango update for both branded and un-branded handsets. Of course these are simple people who have been on the edge of their seats in anticipation of Mango. Although the phones have not been issued with the update via Zune its could simply be a small delay with pushing the update across the current platforms. I do have a number of WP7 branded handsets and have run the updates to determine how quickly both Vodafone, Optus and an un-branded HD7 receives the update. 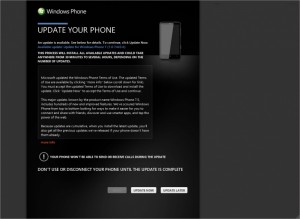 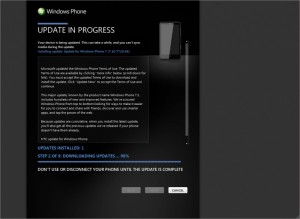 My HD7 was ordered from Ebay recently in preparation for the infamous Mango update, and with no issues at all Zune has detected an prompted Mango for my HTC HD7. With no issues detecting there is an update needed for my HD7 there was (thankfully) no need to force apply the Mango update. This little “work around” is primarily designed for users who’s Phones have been listed to receive the mango update but just cant wait for Zune to apply the update.

The handsets I have access to are the following : 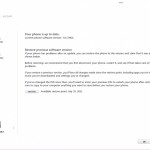 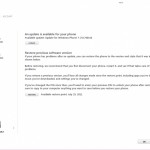 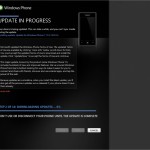 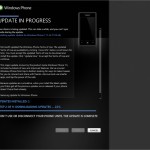 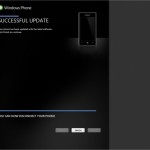 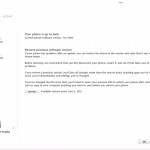 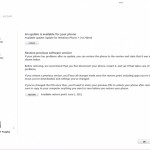 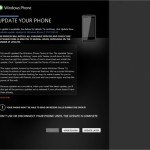 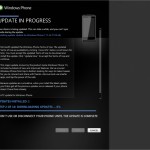 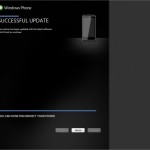 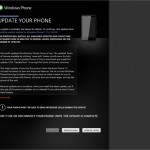 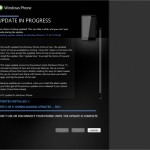 Officially all devices are “pushing” Mango and as its been almost a whole day the updates should be getting pushed out to all remaining handsets by now (one would hope with the small array of carriers and devices in Australia).

As per NoDo this update has been known to take up-to an hour to complete (Running for almost 30min at time of writing and its only just installing the ‘Mango’ update) so its highly recommended to have some time put aside to run the update.

Now with Mango in everyone’s hot little hands the first order of business for everyone is to start using all of its new and improved features. Just using the OS it self i have already noticed massive improvements in the speed of pulling data from the Marketplace and overall general performance boost. I hope to post an update in the future giving a small run down of the interesting features and beneficial addons Mango has delivered.