It has been almost a month since I submitted my application to the Nintendo Ambassador Program after forgetting to complete the standard application earlier. 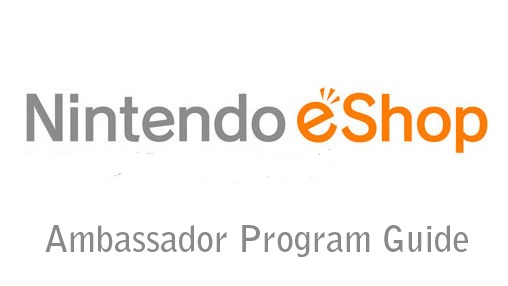 After the long wait I am pleased to announce that my 3DS has finally joined the rank of all early adopters and is now recognised as part of the Ambassador Program.

As per Nintendo’s original statement I am now the proud owner of some of their amazing classics which I can now re-live on my new 3DS.

As of writing the Ambassador Program consists of the following games…

As the store does not offer any form of “Redeemable” transactions all of the games relating to the Ambassador Program are all issued as “Purchased/Downloaded software (Accessible via the ‘Menu | Settings/Other | Things You’ve Downloaded ‘ from within the Nintendo Store).

With the recent release of Star Fox on the 3DS these is starting to be a nice array of classics and new released games for the 3DS platform and thankfully unlike the DS is yet to be saturated with generic and low quality games.

I hope to throw up some basic performance notes for the old classics on the latest gen hardware but as I have no previous experience with a lot of the games it will be hard to compare how they might have played back in the days.

I would advise anyone who also submitted their serial and invoice direct to Nintendo to follow up asap if you are yet to receive your Ambassador games. Nintendo Australia can be contacted on 03-9730-9900. I would recommend you have your serial and details ready as there is always a possibility that Auspost may have lost or delayed your mail.