Just what do you think you

One of the major issues going around since the release of Windows 8 is an error being displayed is only known as the HAL issue.

This error is showing in 2 forms depending on the software being used.

VMWare users the error is reading as : 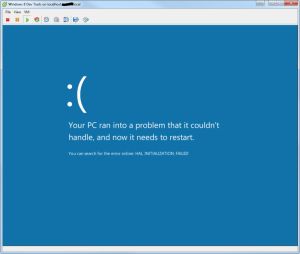 Virtual PC users are reporting the same/similar error as : 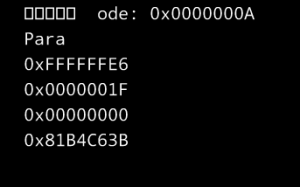 So far the only way to resolve this error is to use VirtualBox which has no issues installing on most compatible hardware (As this is an application it does require shared resources so a slightly powerful machine is required).

There has been reports that Microsoft Hyper-V running on Server 08 R2 has been successful in running Windows 8, but i do not have these setup and cannot confirm if this does or doesn’t work. I have only been able to get a working copy of Windows 8 under a Virtual Box environment. 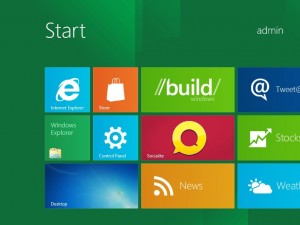 Windows 8 has been released to the public and is available from Microsoft.